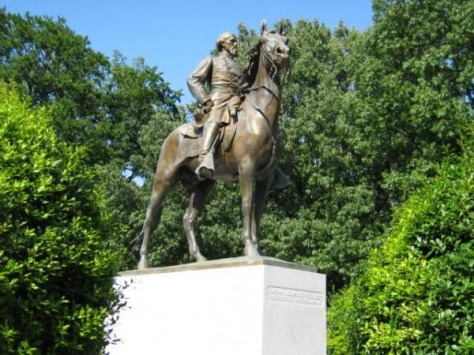 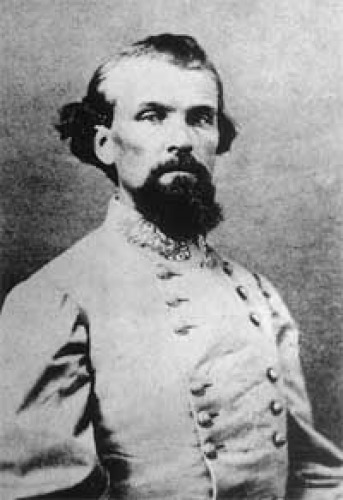 A portrait of the General.  He was the last to surrender during the Civil War. 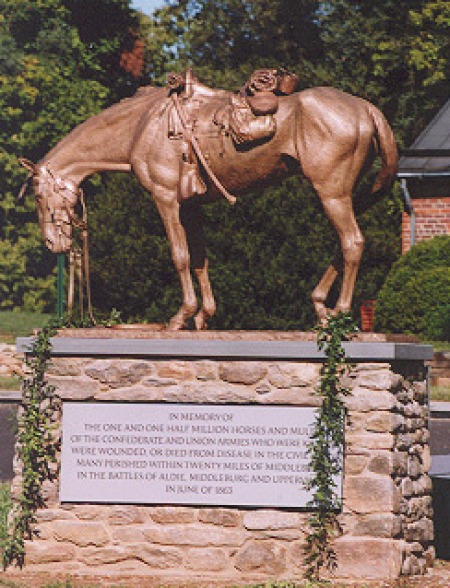 Notice where the cavalry saber is...not on the riders belt. 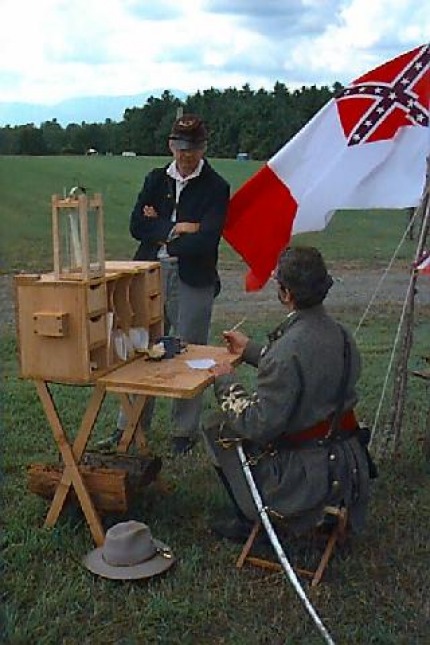 This is the design of the Sacared Eagle 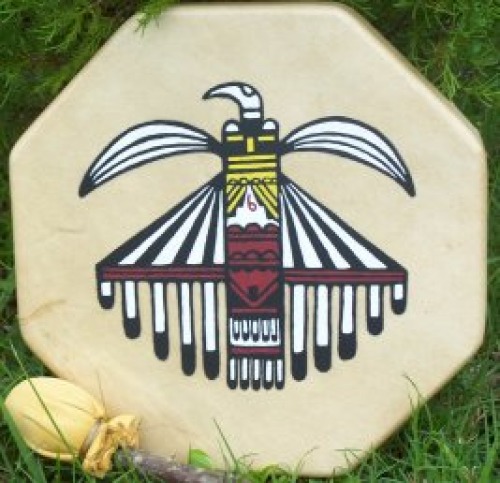 This design can be used on lodge coverings, shields, drum heads etc. 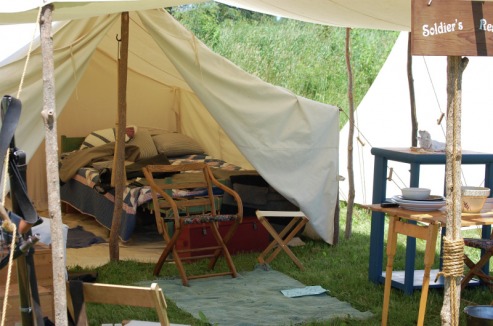 Complete with bed, porch and furniture. 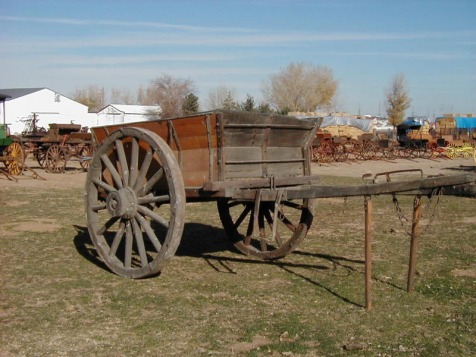 A sample of a large 2 wheeled cart, drawn by a single horse or ox. 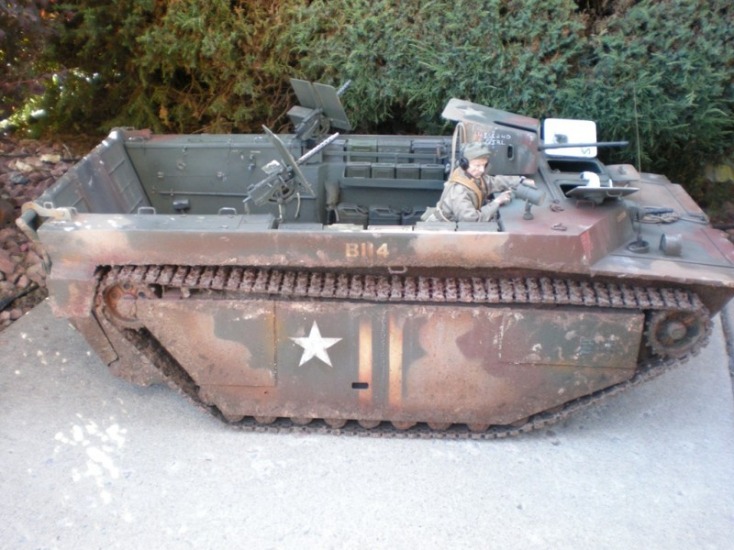 I just like this and think I need one for my Marines. 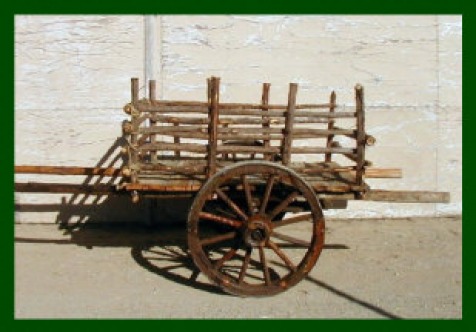 A smaller Mexican style cart, drawn by a donkey or burro. 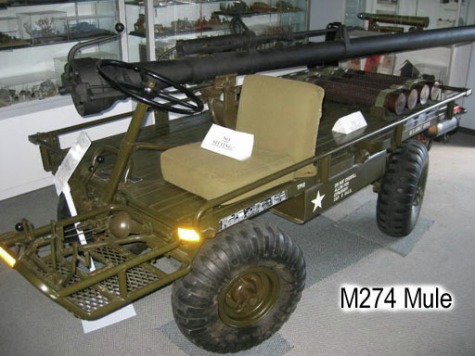 For a future project. 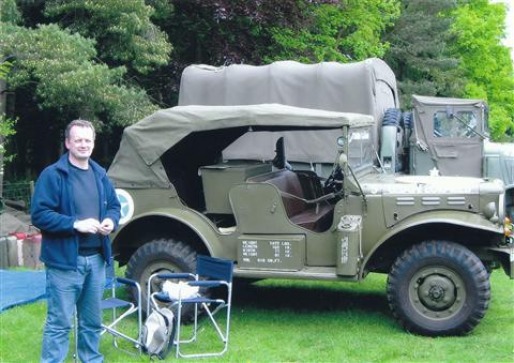 21st Century Toys made an outstanding model of the Command Car.  It looked much like this one. 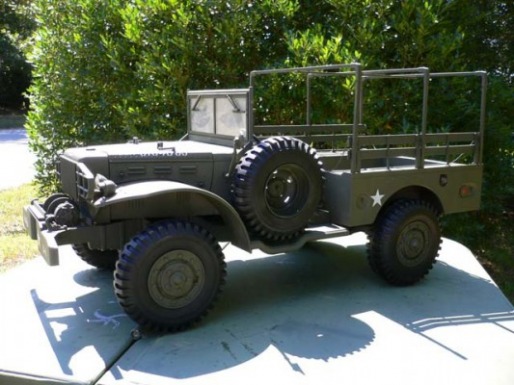 Converted from a 21st Century Command Car, this is an excellent example of what the Command car can be turned into. 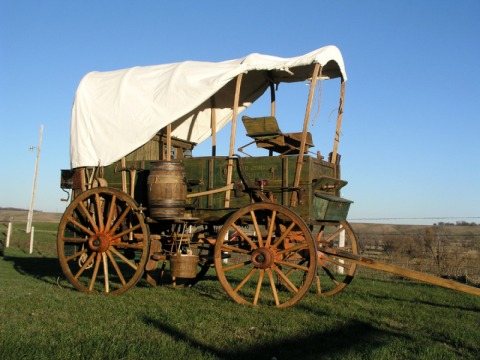 General example of a covered wagon, typical of the 1800's 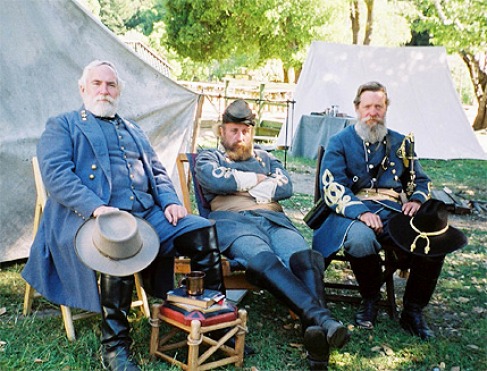 A group of confederate re-enactors, taken at Pioneer Village in Ohio. 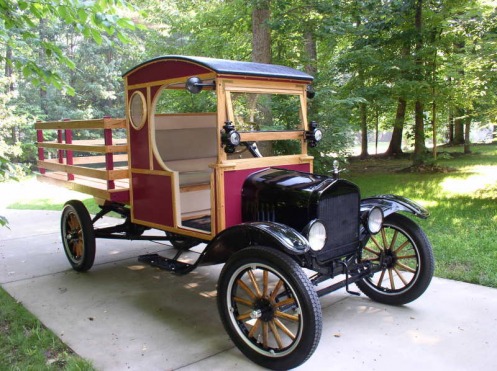 Used this as reference for my Gangster's Bootlegger's Truck 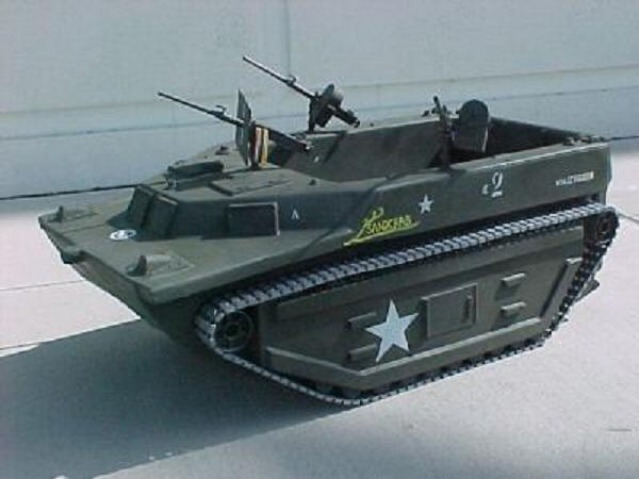 I don't know who made this but it's a DeSimone model and I want one for my Marines. 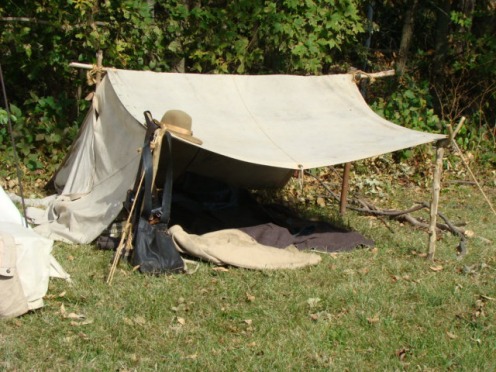 Tenting during the Civil War took used many styles of tents and materials. 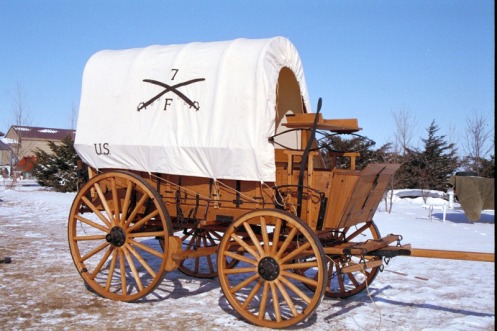 A nice looking example of a US Army Supply Wagon 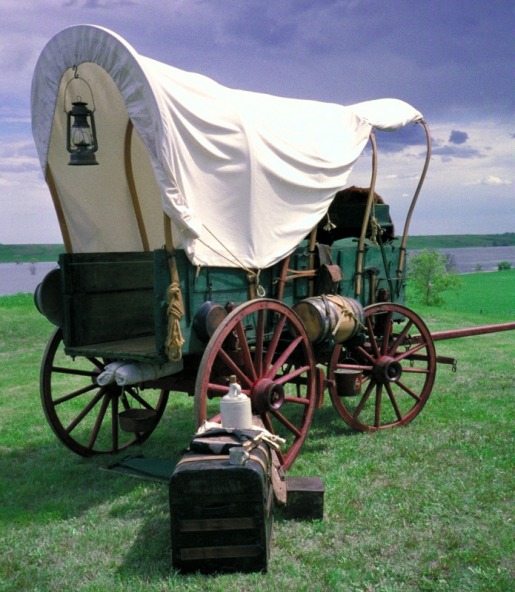 Another example of a covered wagon from the 1800's 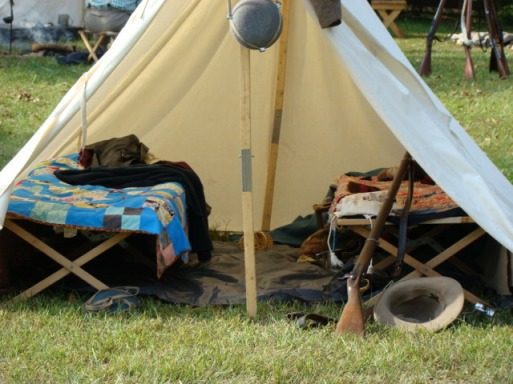 Regular troops didn't have cots to sleep on. 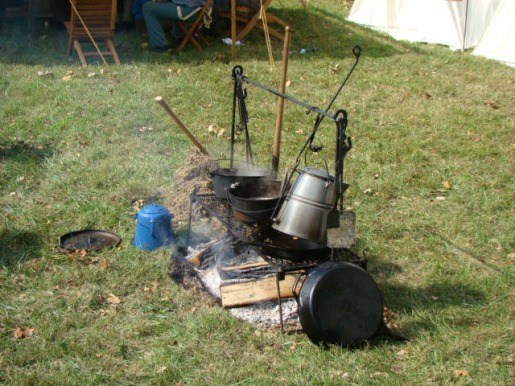 Cooking over an open fire with all the hardware needed. 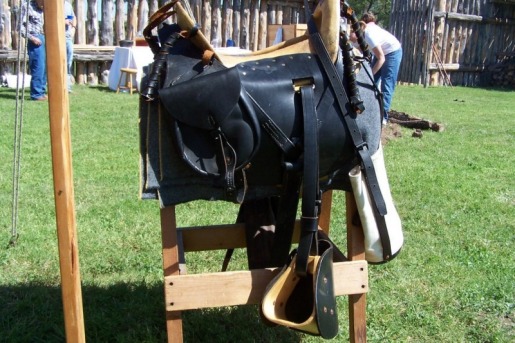 Typical saddle used during and after the Civil War.

Close-up of a McClellan Saddle 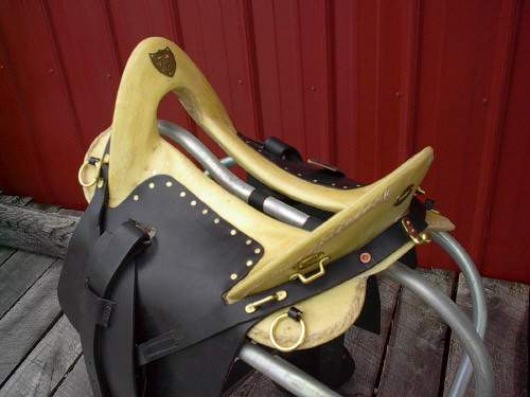 A better look at the saddle 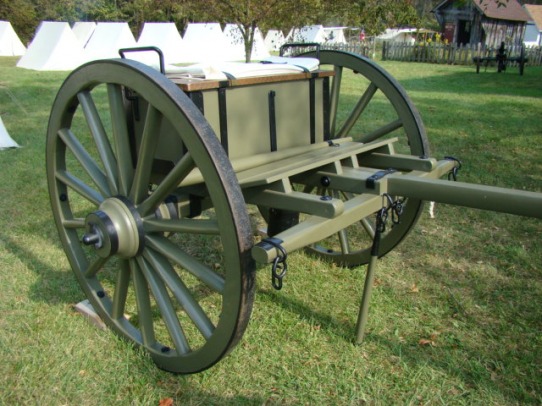 The limber carried the ammunition for the cannon as well as towing the cannon itself. 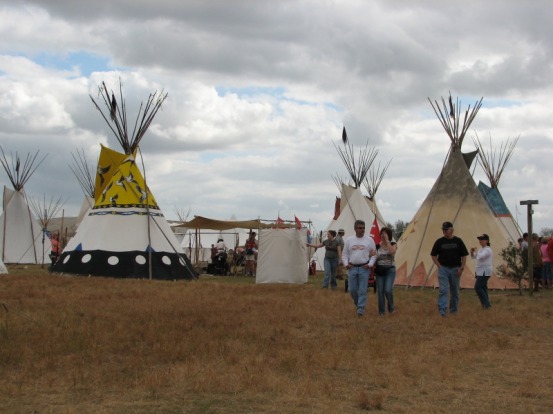 Tipis made of canvas and hand painted with many designs.

Union troops posing by a Cannon 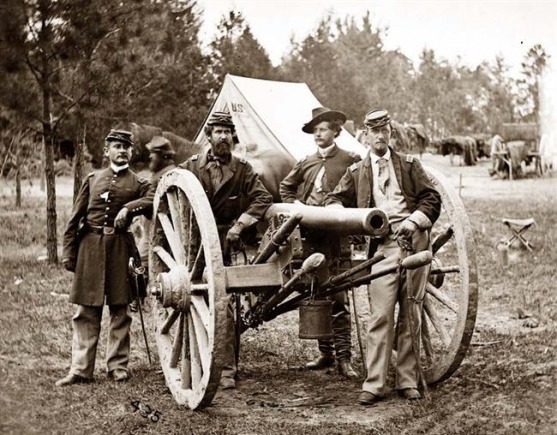 Notice how tall the wheels are compared to the troops.
scale, figures, military, models